Saudi Arabia's mining strategy is expected to nearly quadruple the mining sector's contribution to the GPD by 2030, from $17 billion to $64 billion, a report said. Saudi Vision 2030 has embarked to create   25,000   jobs  in  the  mining   sector,  and  seeks  to  nearly  quadruple  the  sector's  GDP contribution.
Mineral  deposits  in  Saudi Arabia  are  widespread  and  of  many  types,  ranging  from  gold  to  lightweight aggregate.

The bulk of metallic mineral resources are contained in Precambrian rocks of the Arabian shield, in the western part of the country.

Non-metallic resources are contained in both Precambrian rocks and Phanerozoic rocks that overlie the Arabian shield in the central and northern parts of the country.

The main metallic mineral resources include:

The main non-metallic resources include: 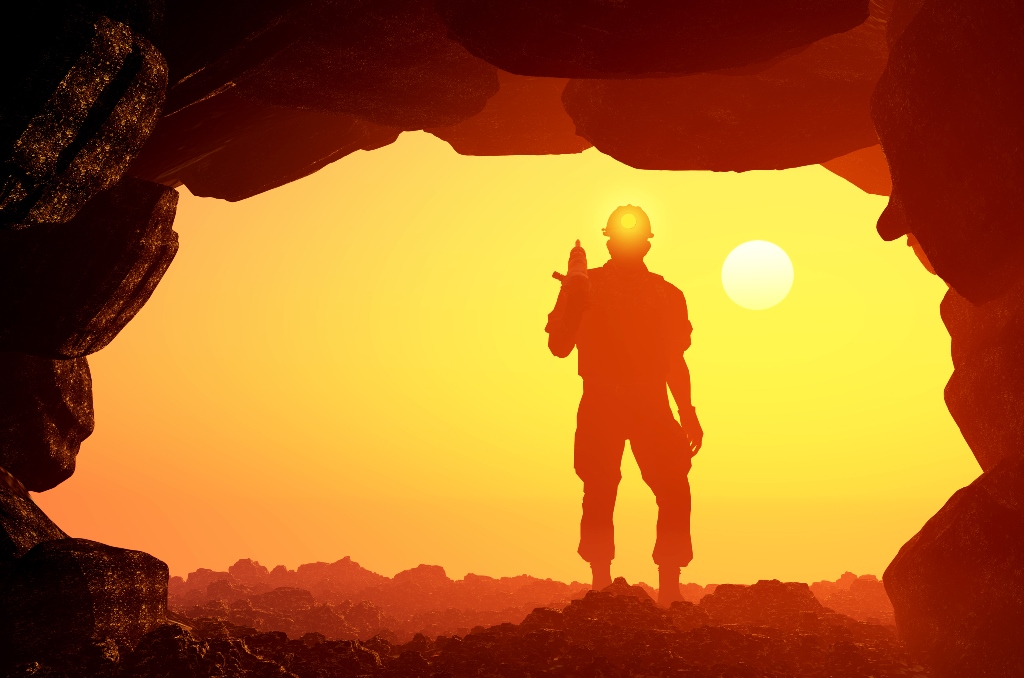